Luanda, also spelled Loanda, formerly São Paulo de Luanda, city, capital of Angola. Located on the Atlantic coast of northern Angola, it is the country’s largest city and one of its busiest seaports. Founded in 1576 by Paulo Dias de Novais and initially settled by the Portuguese, Luanda became the administrative centre of the Portuguese colony of Angola in 1627. The city is regarded as the capital of the Mbundu peoples, who have their roots in the surrounding area 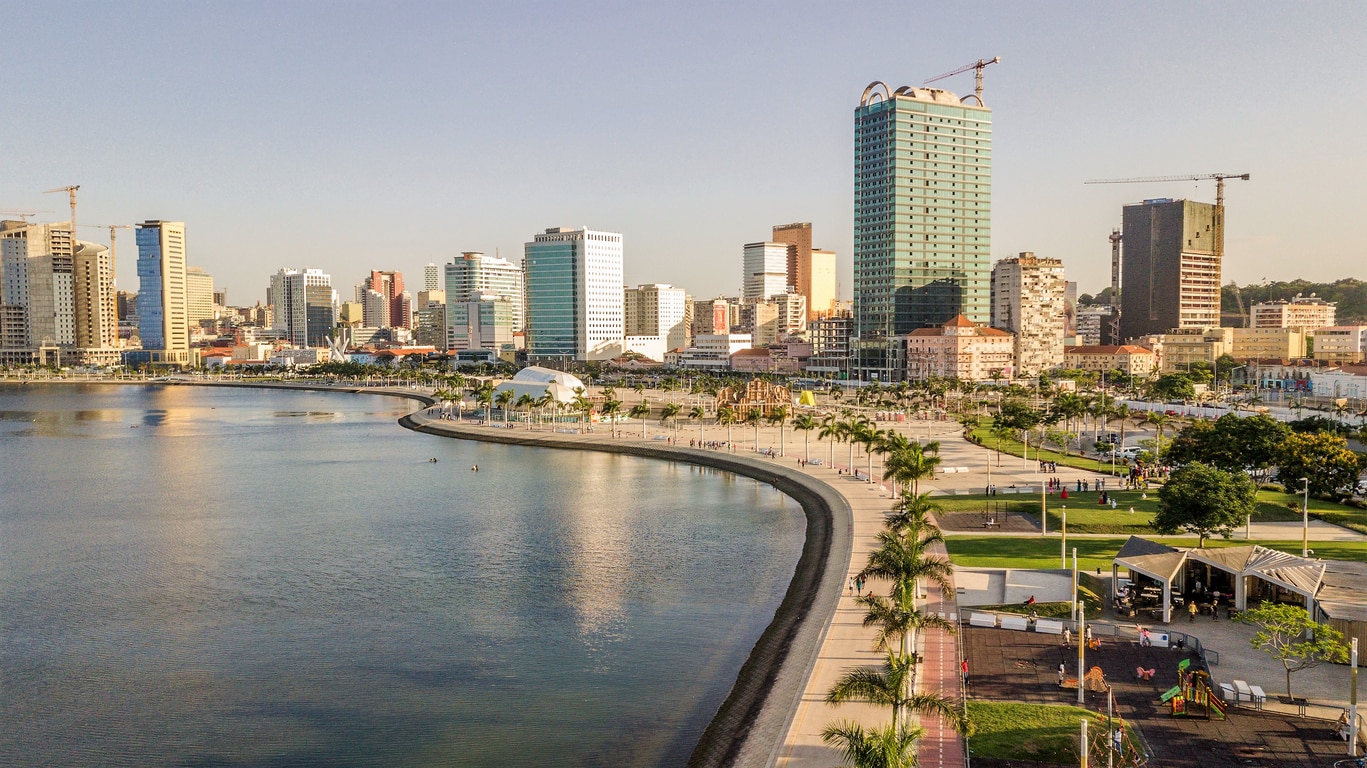 Luanda has a warm equable climate. The surrounding region fronts a tropical coastal plain that gives way to a tableland dissected and drained by the Cuanza River and other coastal streams. Cambambe Dam, 110 miles (177 km) to the southeast on the Cuanza, supplies power to Luanda. Skyscrapers and wide avenues give Luanda a modern appearance. The higher part of the city, consisting of the outlying districts, is generally poverty-ridden, and the lower is commercial and industrial. The city is the seat of a Roman Catholic archdiocese and is home to Agostinho Neto University (1963) and the Catholic University of Angola (1997). The National Library of Angola and the National Historic Archive are also located there, as are several museums. 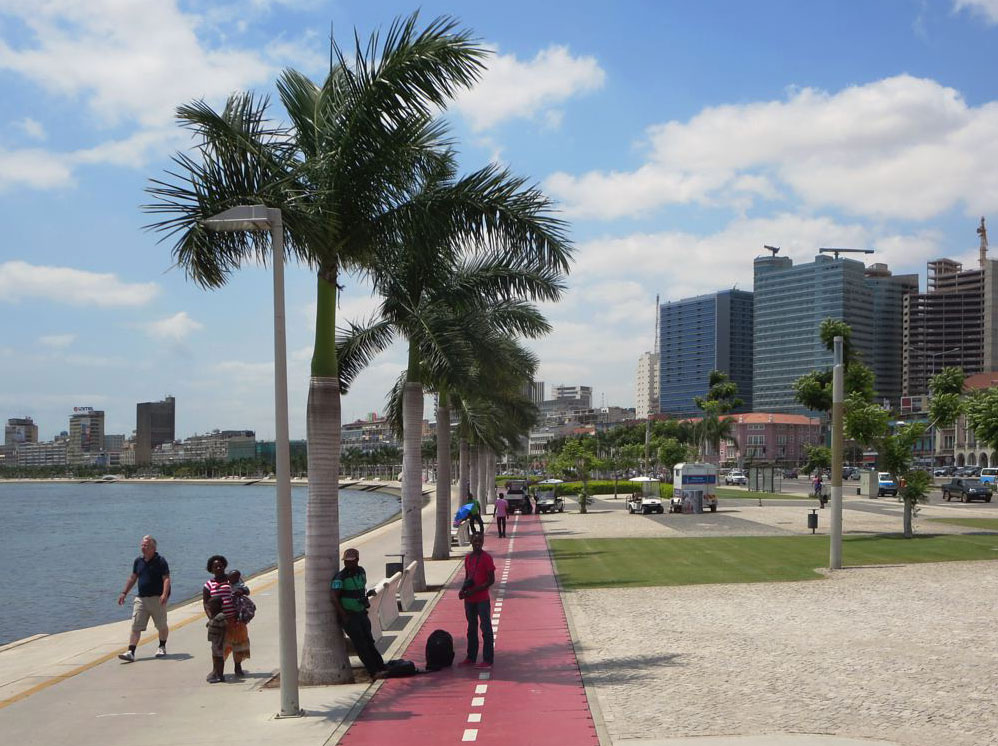